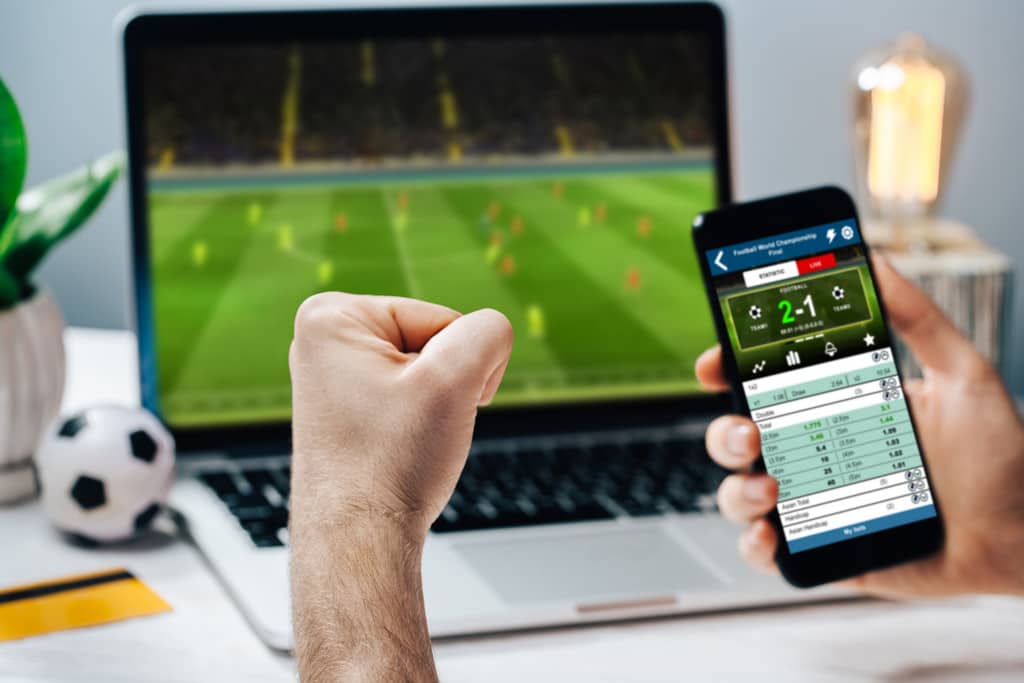 Gambling is a huge sport and a very infamous one since ancient times. It has stuck around, and even though deemed illegal by few countries, it is a huge market. This article has curated a list of some of the most common types of bet you can try online.

This is one of the most common types of bet. Single bets are placed on single events having straight win bets.

It is also a kind of single bet placed on two outcomes but in two completely separate events. To have a guaranteed return, both the selections must result in a victory.

A treble is also a single betting on three outcomes in separate events. The three selections must be won to have a return.

This kind is defined by one bet having four or more selections. To have a guaranteed return, all of the selections must be won.

A Trixie comprises four bets and three selections, which also means three doubles and one treble. For a guaranteed return, a minimum of two selections must emerge as a winner.

A bet that involves three selections and seven bets, i.e, three singles, three doubles, and a treble, is known as a patent. A patent can also be said to be the equivalent of a Trixie. The only difference is the addition of three singles.

A bet with 4 selections with 11 bets, which include six doubles, four trebles, and a fourfold, is known as a Yankee. At least two selections must win so that you have a guaranteed return.

This is a popular kind among the punters. Lucky 15 consists of 15 bets as per the name with four selections: four singles, four trebles, six doubles, and a fourfold. Lucky 15 can be deemed equivalent to a Yankee, but only one selection needs to win for a guaranteed return among the four singles.

A Canadian or a Super Yankee is a bet placed on five selections with 26 bets that include ten doubles, five fourfold, ten trebles, and an accumulator five-fold.

A wager with five selections with 31 bets, five singles, ten trebles, ten doubles, one fivefold, and five fourfold is known as Lucky 31. For a guaranteed return, you need to win only one selection.

Heinz consists of 57 bets in which you have 15 doubles, 15 fourfold, 20 trebles, 6 five-folds, and a single six-fold accumulator. This has a combination of every possible permutation for the six selections in one wager.

The jackpot is the hardest bet to win. Even one incorrect selection will result in the bet being called off. To win the jackpot, you have to predict all the six winners for a specific racecourse.

It is advisable to use a betting calculator if you want to increase your chances of winning the bet. 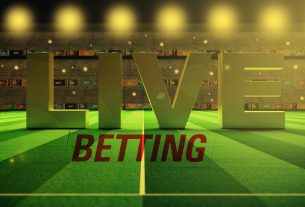 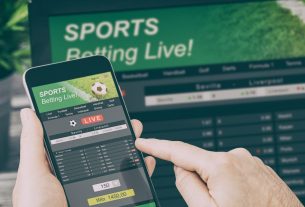 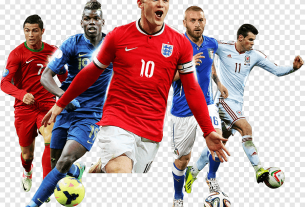 The Real Scenario of Sports Gambling in Cambodia